The Mini Goldendoodle is a hybrid breed, a cross between a Poodle and a Golden Retriever. According to Wikipedia, the Goldendoodle was bred by Monica Dickens in 1969 and this beautiful hybrid’s popularity increased in the 90s with breeders in North America and Australia.

The original draw of the crossbreed was to develop guide dogs suitable for visually impaired individuals with allergies. Today, one of the main advantages of this cuddly breed is that their coats do not shed. This reduces dander, and allow people with even severe dog allergies to play with and even own one of these dogs!

Our Puppies at MiniGoldenDoodlePuppies.ca are F2 Mini Goldendoodles as we only breed our own family pets together. Between our family here in Toronto and our family out in beautiful Vancouver, we have 8 x Mini Goldendoodle dogs, thus we’re able to produce consistently healthy beautiful puppies ranging between 8lbs to 22lbs full-adult size.

The Poodle is an ancient breed, going back a couple of thousand years. They come from Germany and were working dogs, retrieving waterfowl for the hunters. The French population loved the Poodle and refined the breed further into three sizes, the Standard (used for retrieving waterfowl), Miniature (for finding truffles) and the Toy Poodle (as companions for French Nobility). They were also responsible for the outrageous hairdo that we associate with the Poodle, which originally was designed by circus staff who trained him to entertain. While often considered ‘posh’ the Poodle is a dog with a sense of humour, is easy to train, and has an affectionate calm nature.

The Golden Retriever is a gentle loyal dog that responds well to training. Their breed began in the 19th Century with a Lord Tweedmouth in Scotland, who wanted a dog that was attentive, loyal yet still retained the abilities to retrieve waterfowl without damaging the bird. Refinements continued until it was officially named in 1920. Their ability to be both a working dog and loyal companion has been the secret to their success. In 1932 the Golden Retriever was recognized by the American Kennel Club and the breed went on to become one of the most popular purebreds. They are known to be great family pets, devoted and loyal to their owners, and adore children and clowning around with them.

© 2022 Mini Goldendoodle Puppies Toronto, ON, Canada - The Perfect Personal and Family Pet Around. All Rights Reserved 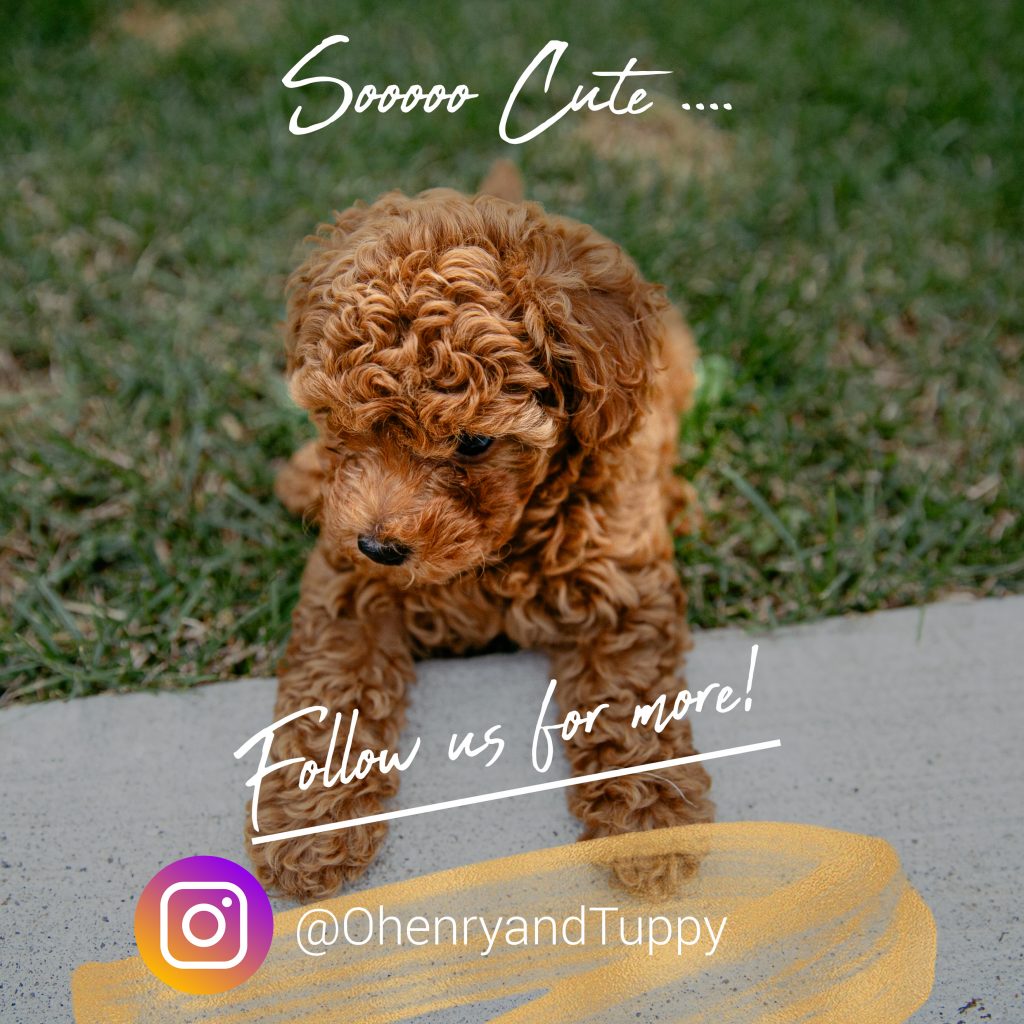